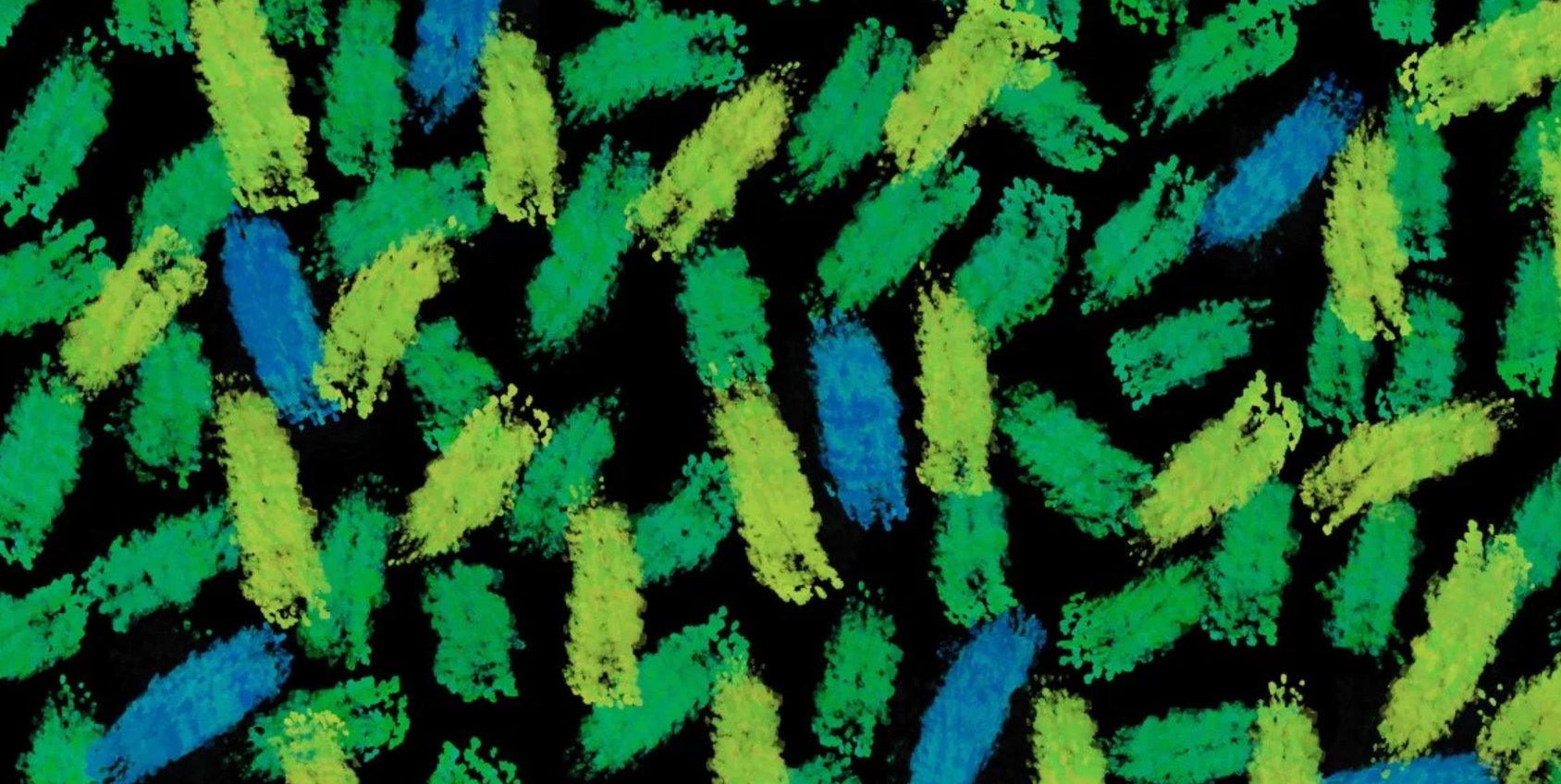 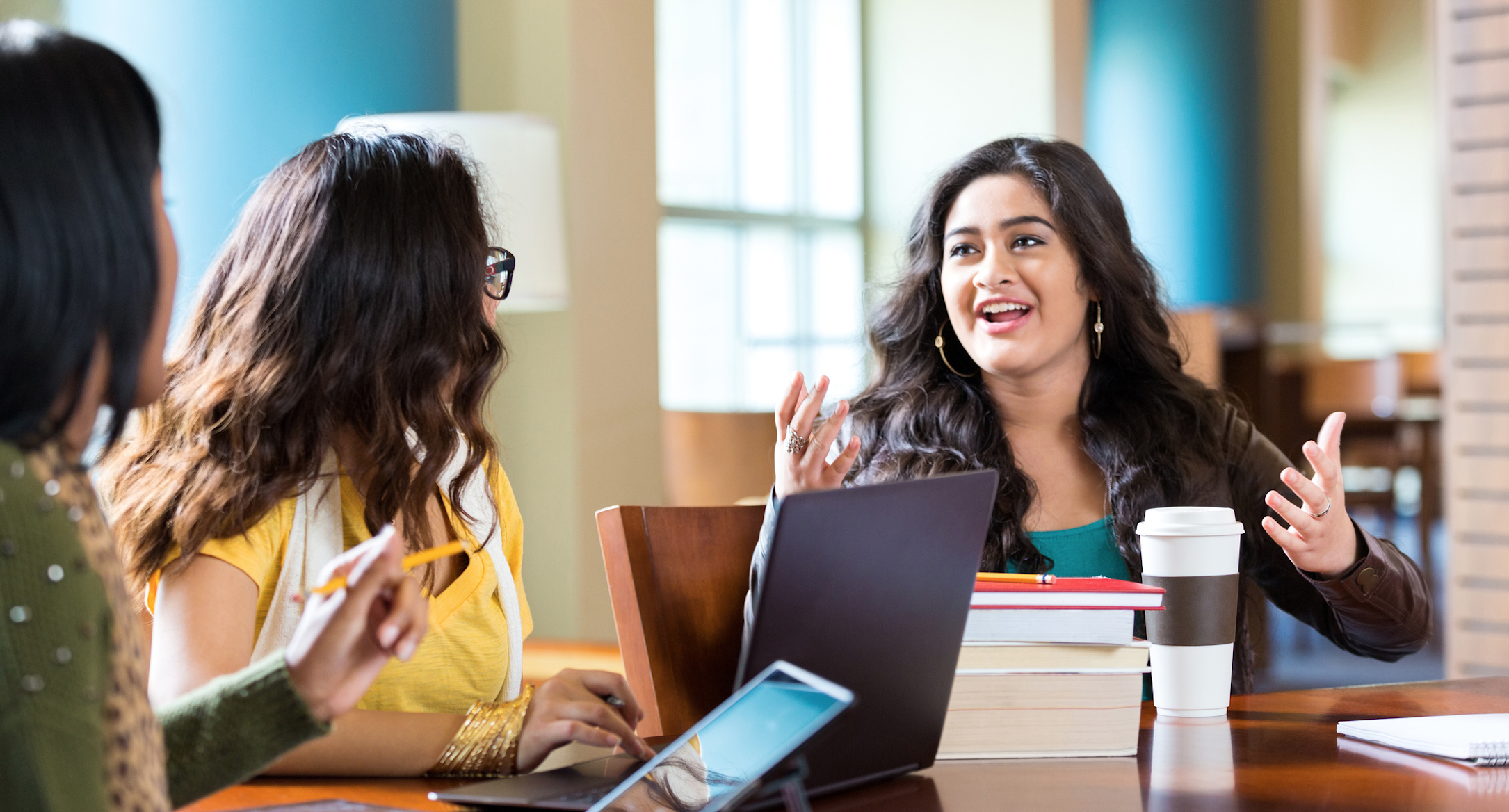 Posted at 22:16h in Uncategorized by Tracy Saville 0 Comments
Share

One of the main reasons incubators and accelerator programs with a female-founder leaning such as FourthWave exists is because of the dismal gender inequity in venture capital. According to CrunchBase’s latest Women In Venture report, the third in their ongoing analysis of women and their participation in the start-up ecosystem, “between 2010 and 2015, (only) 10 percent of venture dollars globally, a total of $31.5 billion, funded startups that reported at least one female founder. This represented 3,265 funding rounds or 12 percent of all venture funding rounds.”

Yet, this is in stark contrast to the facts that “companies with strong female leadership generated an average return on equity of 10.1 percent per year, compared to an average of 7.4 percent for those without top women leaders and found a link between companies with more female executives and higher returns on equity—as well as higher valuations, stronger stock performance and higher payouts of dividends. (Based on a database that tracks the gender mix of about 28,000 executives at 3,000 companies in 40 countries.) Credit Suisse, SHRM, MSCI

The CrunchBase Women in Venture report is the third study in their ongoing analysis of women and their participation in the startup ecosystem. You can read the full article here.

“17 percent of seed/angel rounds globally, a total of $2.35 billion, funded startups that reported at least one female founder. This represents 4,852 rounds or 17 percent of all seed rounds. (Companies that did not have founders listed in CrunchBase are excluded from this analysis.)”

Seed capital is hard to come by, even harder if you’re a woman or minority founder. This is an area we can hope to have an impact on: increasing seed capital sources in the cities where we are operating and creating a more equitable environment to access it.

“17 percent of all rounds in CrunchBase went to firms with female founders… looked at firms that closed at least 45 rounds between 2010 and 2015, and found 51 firms that surpassed the industry average of 17 percent. Of those 51 firms, 23, or 45 percent, have at least one female investing partner, which is very close to the 44 percent we found for the top 100 venture firms.”

FourthWave exists to remove the gaps and barriers between investment capital and high-performing growth and women-led, inclusionary companies. There is no sound reason for the status quo of such disproportional inequity to exist in this day and age when the talent, ideas, and quality of women-led technology companies is equal to male-led companies, yet their performance is better. This status goes against reason and common sense.