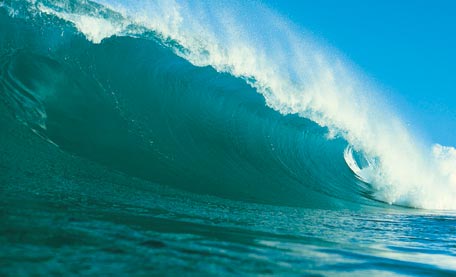 The sexual-harassment epidemic has been diagnosed. What’s the cure? 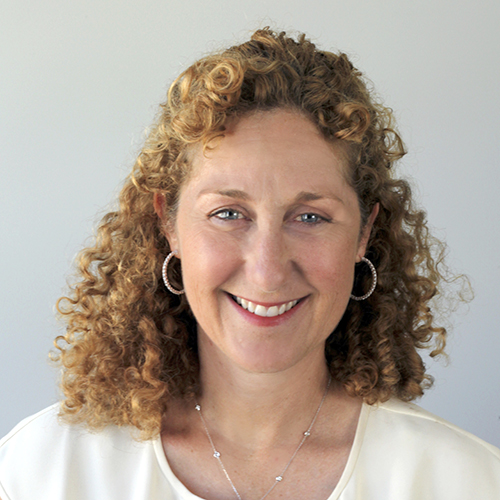 20 Nov The sexual-harassment epidemic has been diagnosed. What’s the cure?

Posted at 17:40h in Uncategorized by Tracy Saville 0 Comments
Share

Sacramento 2017 cohort CEO Janine Yancey of Emtrain is right at the leading edge of delivering solutions to workplace sexual harassment that ACTUALLY work. Their story on how their technology platform is providing the path where few have been able to appeared yesterday in the Washington Post. 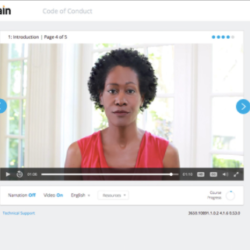 “…California-based firm called Emtrain, which specializes in such trainings and which, to facilitate open discussion, encourages clients to code inappropriate behaviors as yellow (problematic), orange (moderate), or red (toxic). The thinking being, it’s easier to say, “Oof, Jerry, that joke was a little orange,” than it is to say, “Jerry, that’s harassment.”

…in recent weeks, Emtrain’s founder, Janine Yancey, has noticed something.

When viewers watch the video — which goes on to show the male boss ranking the hotness of female workers — they can submit questions and comments. “Women are writing in saying, that’s red, that’s red!” Yancey says. “And men are saying, is that really orange? It looks yellow to me.” – Washington Post, November 19th, 2017

And that, FourthWave has always known is the challenge and opportunity.